The Teary-Eyed Manager: Is it Okay to Have Emotions? 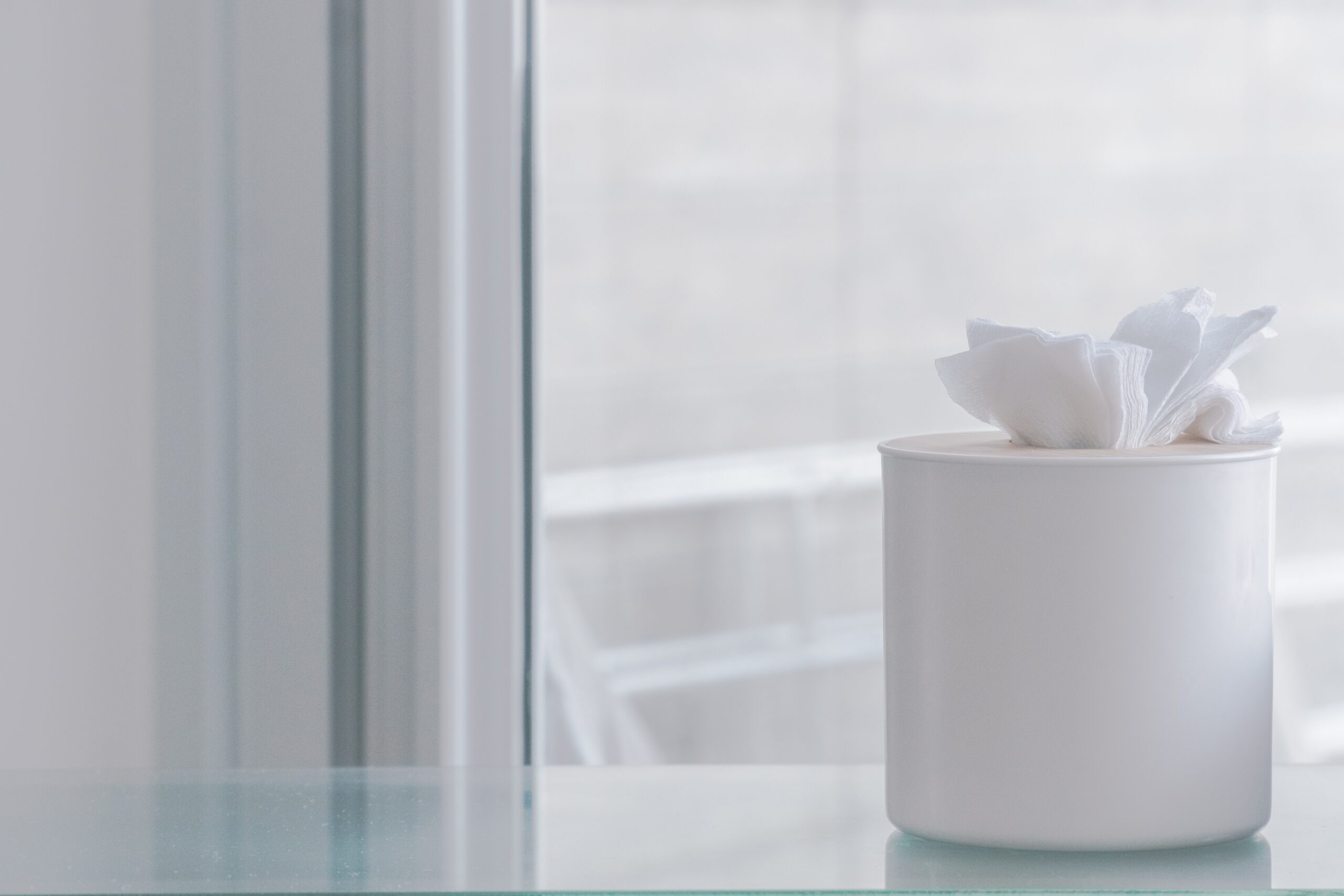 The Teary-Eyed Manager: Is it Okay to Have Emotions?

Guess what? You can have emotions and be a great leader.

One of the biggest misconceptions of our time: Being emotional is a weakness in the workplace.

We tend to think that the best way to handle emotions in the workplace is to not handle them at all—becoming emotional interferes with your rational thinking, so it’s just best to ignore whatever you’re feeling, right?

But what if feeling nothing is actually worse than feeling something?

Leadership consultant Doug Sundheim debunks this myth in an article he wrote for HBR, stating that, actually, having too much emotion is a less dire issue than having too little emotion at work. After all, what good is a leader if they don’t have the drive or passion to achieve their goals? Are unable to create trust and build rapport with their clients, stakeholders, and employees? Or can’t prioritize tasks or learn from their mistakes?

So what is the result of having a leader that constantly suppresses their emotions? Poor performance.

We think emotions are bad because they “expose” a part of us most of us try to keep hidden. Sharing how you feel is rare, messy, and carries a lot of weight with it. For this reason, we often mistake vulnerability for weakness when in reality it’s such a powerful experience—for both the person experiencing emotion and the person on the receiving end.

This is not to be mistaken for being “too emotional,” which can fog your judgment, interfere with objective thinking, and disturb your decision-making process. What we’re talking about here is a concept many people in the business realm constantly overlook, no matter how many times it’s preached over the internet by business experts: Emotional intelligence.

Emotional intelligence is not only about allowing yourself to feel an emotion, but it’s also about managing it. People tend to think that being emotionally intelligent means “setting your emotions aside while at work” when it’s the opposite—it’s feeling whatever you need to feel and then taking appropriate action.

In fact, when you suppress your emotions, it tends to come out in unproductive ways whether you like it or not. Sometimes your emotions might manifest into inappropriate actions at work without you noticing; lashing out at a coworker, missing deadlines, avoiding important phone calls, or exhibiting passive-aggressive behavior. If you don’t allow yourself to feel the emotions you’re experiencing, then they’ll end up showing up at work in the things you say or do without even realizing it.

Learn to recognize emotion and then take action or react in a way that is useful and productive.

Here’s an anecdote for you: I remember managing one of the departments in my earlier days working in the States, and the hardest thing for me to do at the time was reprimanding members of my team.

I hated it. I felt bad when I did it and didn’t like seeing the upset look on their faces when I was giving them constructive criticism. No matter how hard I tried to soften the blow, my feedback always ended up hitting them harder than I intended.

I came over to my boss and told him this and his response surprised me: “That’s wonderful!” He said, “That means you have a heart… and you have to have a heart as a manager.”

This was when I started making a distinction between feelings and actions, and the difference between those two is important and integral if you want to practice being emotionally intelligent.

You’re not ignoring how you feel at all: you’re allowing yourself to take a moment to feel, and then making a decision based on what you believe is right. Your emotions could have a direct influence on how you act in this instance, or they might not. It depends on the situation you’re placed in.

I may have felt bad reprimanding my teammates, but I knew I had to do it. Otherwise, both the business and their performance would’ve suffered if I didn’t give them proper feedback.

As explained in this Forbes article: emotions are directions, not directives; indicators, not dictators.

Dr. David Cheng of AUN’s Research School of Management sums this up perfectly, “It’s not wrong to show anger at times, but you want to show it in an emotionally intelligent way. Sometimes you need to cool down for a bit so that when you show it, it comes out right.”

With that said, sometimes, showing emotions isn’t only good, but necessary; how else can you communicate to someone that whatever they’ve done has affected you in some way? But as Dr. Cheng puts it, make sure you take the time to really think about your reaction so that it comes out in an appropriate, non-threatening way.

One great example of listening to how you feel is when you’re being overloaded with way too much work that it’s distracting you from your main tasks. Being overworked and tired can cause you to feel all kinds of emotions, anger being one of them. If you just keep suppressing your anger at being the designated “task dump” for the whole department, then you’re going to either continue to be overworked—resulting in your performance deteriorating—, or you’ll become a ticking time bomb that will explode any second at the most inappropriate of times.

If you listen to you’re emotions, acknowledge that you’re tired and angry because you’re being given too much, that emotion can motivate you to take appropriate action—setting strict boundaries with your coworkers and firmly saying “no” when you have too much on your plate.

Crying isn’t a weakness—It is simply a reaction to the emotion you’re feeling, whether it’s anger, sadness, fear, or even happiness.

When your boss or team leader criticizes your work or performance, it’s natural to cry.

When you’re about to fire an employee who means a lot to you, it’s natural to cry.

When your request for a raise gets rejected, it’s natural to cry.

It’s not that crying is a bad thing, it’s just that people are unused to it; it’s real and raw, and it tends to make people uncomfortable. If you find yourself crying and unable to hold back in these situations, just let it pass and don’t think much of it.

Also, never apologize for crying; people’s discomfort is not your problem.

If the silence in the room is weighing down on you and anyone involved, you can diffuse the tension by calmly expressing what you’re feeling at the moment, or better yet, asking for some space if you need it. Here are a few phrases you could use whenever you feel the tears rolling: “I’m feeling pretty emotional right now, could you excuse me for a minute?”, “This isn’t easy for me to say, but I have to let you go because…”, “As you can tell, this is really hard for me to take in…”, or “I may be feeling emotional right now, but I want you to know that I appreciate the feedback and will work on improving my performance for next time.”

So remember: emotions aren’t bad, it’s acting on them in an inappropriate and unproductive way that is bad. Adopting this way of thinking is the first step forward towards increasing your EQ (emotional intelligence).